In this modern world of technology and science tablets are having a great popularity throughout the world. Many people still like the large screen tablet for playing games and doing graphics works. So, The Samsung company is now going to warm the market with its upcoming brand new Samsung Tab E LTE that will satisfy the gamers and also be pocket friendly at the same time.. Samsung will soon launch this model which is powered by 1.3GHz quad-core processor and sportable 8 inch clear display.

The Samsung Galaxy Tab E LET has previously been successful in its products and its qualities. 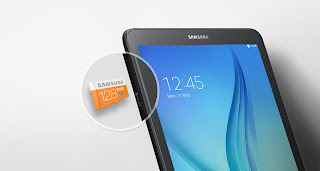 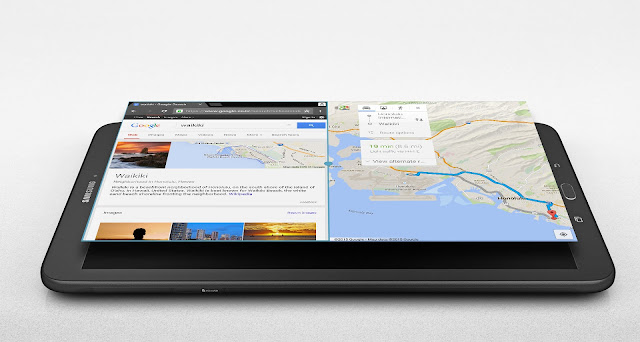 weigh of 360g and bearing the price of $228 approximately. The Tab can offer you plenty of space for storing songs, videos, games and pictures because of its expendable memory. You can definitely be satisfied with the speed  that the Tab E LTE will provide you.

This new Tablet has been launched in Canada which will soon be available in other countries  also like its others Samsung SmartPhone models Samsung Galaxy C5 (Metal Body), Samsung Galaxy J3 and Galaxy Note 7. We will have to wait for this Tab and grab the opportunity when available.

Apple iPhone 7 and iPhone 7 Plus Specification, Features and Price

ABOUT US
Newspaper is your news, entertainment, music fashion website. We provide you with the latest breaking news and videos straight from the entertainment industry.
FOLLOW US
© Newspaper WordPress Theme by TagDiv
MORE STORIES
News

Samsung Galaxy Tab 3 is expecting to release on 26th Feb...